“Energy and food production on the same land is our highest priority”. 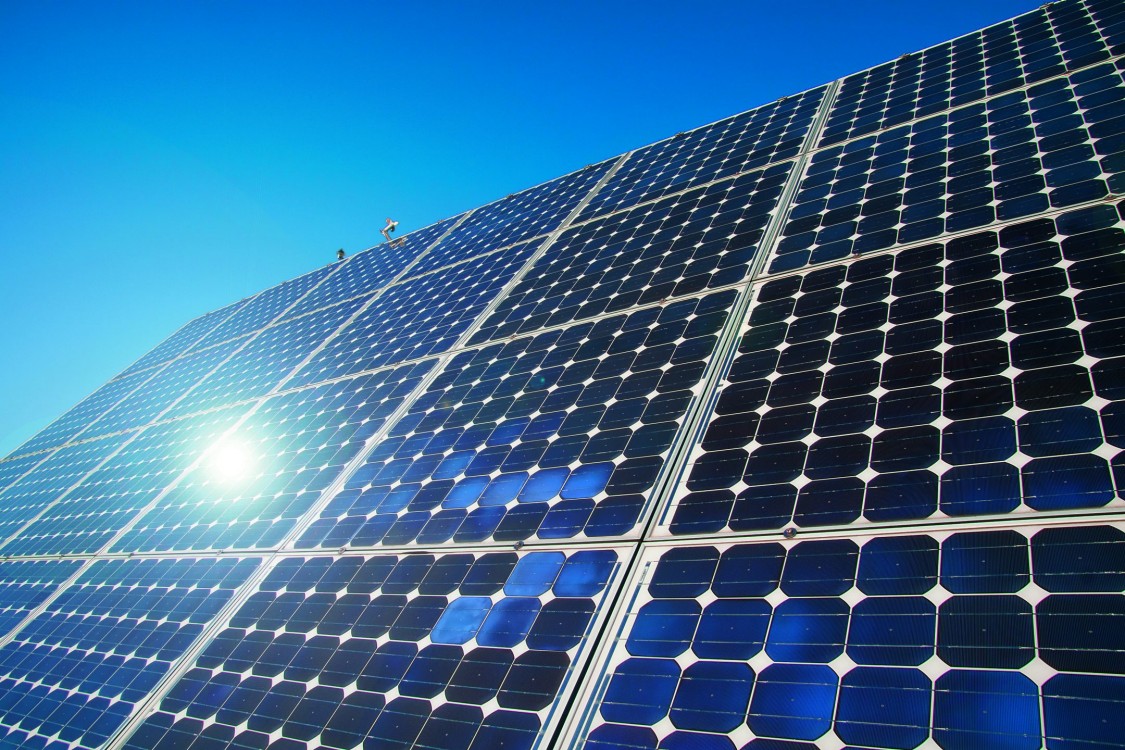 WE ARE PAN
SOLAR GROUP

Pan Solar Group companies have installed over 2,000 solar PV systems for commercial and residential customers. We have developed over 225MW of utility scale solar PV projects. Our engineers have installed over 1GW of solar projects globally. We are a privately owned renewable energy developer and Independent Power Producer. We are supported by some of the world’s most renowned lending institutions.
‍
Over the past years Pan Solar have been moving beyond solar PV into ‘solar-sharing’ or AgriPV whereby we cultivate crops and produce solar and wind energy on the same land. Pan Solar are investing into large solar and wind projects globally with focus on the Caribbean and United States markets.

Pan Solar are disrupting the traditional way of deploying solar which involves only using the land for energy production.
‍
Our team rigorously researches practical steps required to optimise renewable energy generation and agriculture on the same land area. As project developers and investors we actively invest in solar and wind energy projects globally.
‍
Our group businesses have installed over 2,000 solar systems for commercial and residential customers and have employed hundreds of staff in some of the most challenging terrain in Africa. Pan Solar businesses have also developed over 225MW’s of utility-scale solar PV projects and we are considered the front-runner solar developer in West Africa. Our engineers have installed over 1GW of solar projects in Europe and Africa.
‍
Pan Solar are also working with island states to reduce their carbon emissions to net zero. 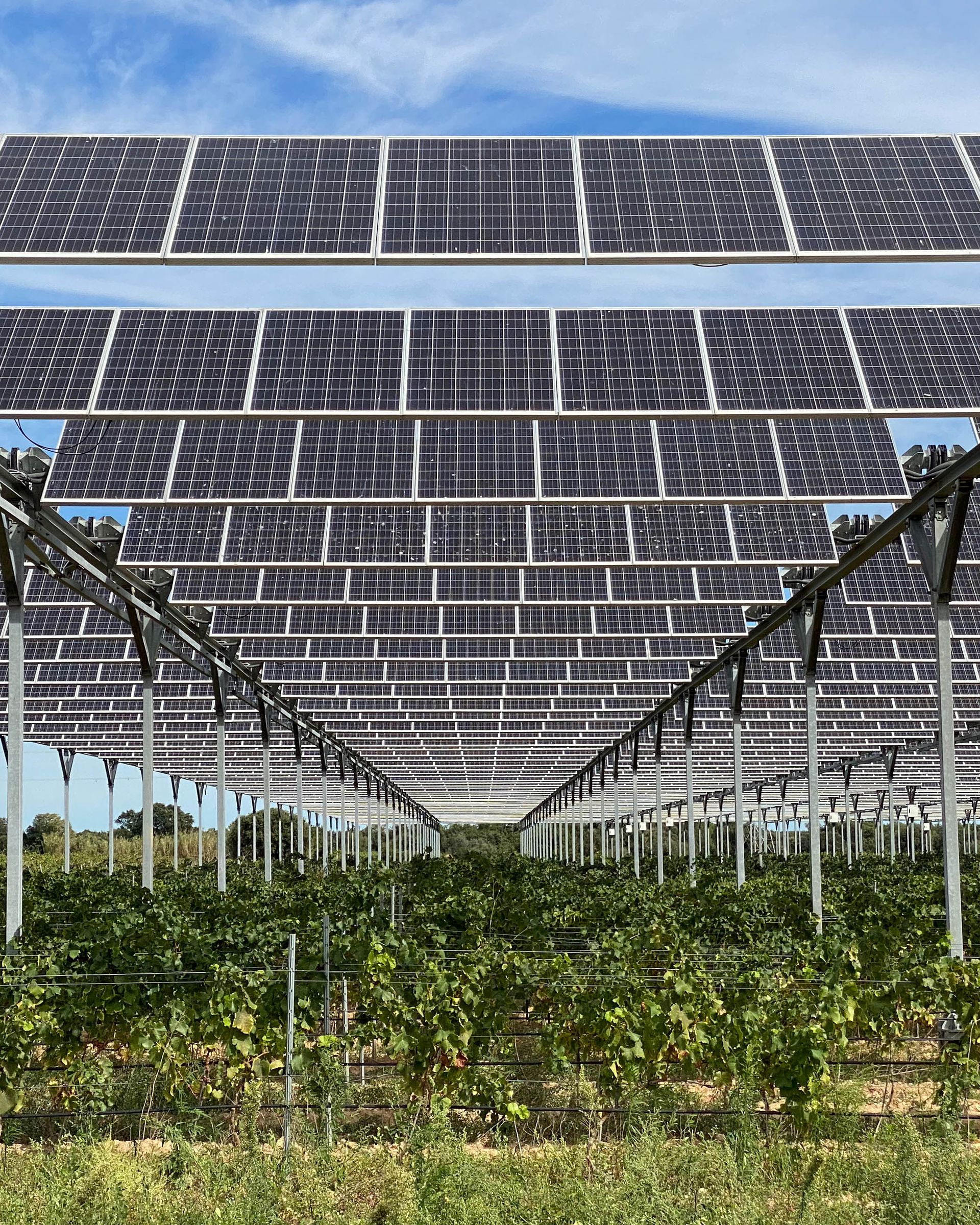 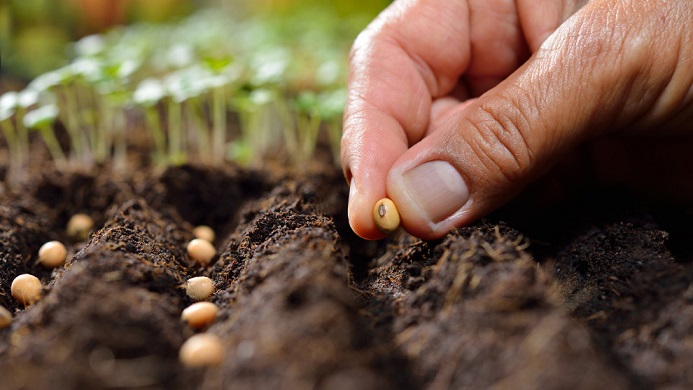 Energy Security cannot be at the cost of Food Security 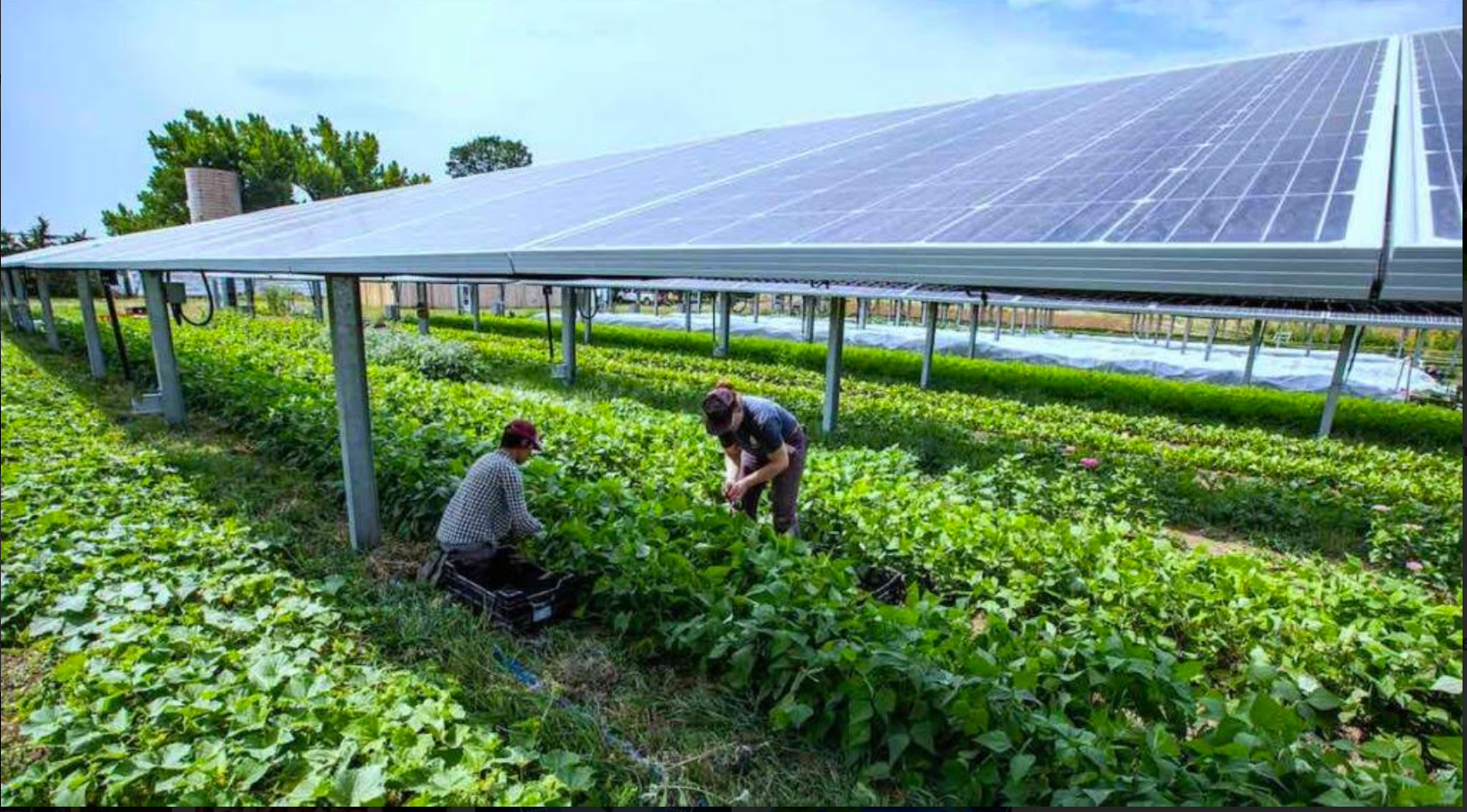 Standard solar PV arrays remove land from vital agriculture production. We take an innovative approach by co-locating or ‘solar sharing’ solar PV with agricultural activities. We call this ‘AgriPV’ and we aim to become a dominant player in ‘solar sharing’ as we collaborate with global leaders in this field. We are researching and developing unique and innovative methods to grow organic foods and superfoods on land shared with solar PV.
‍
We provide Regenerative Farming solutions.